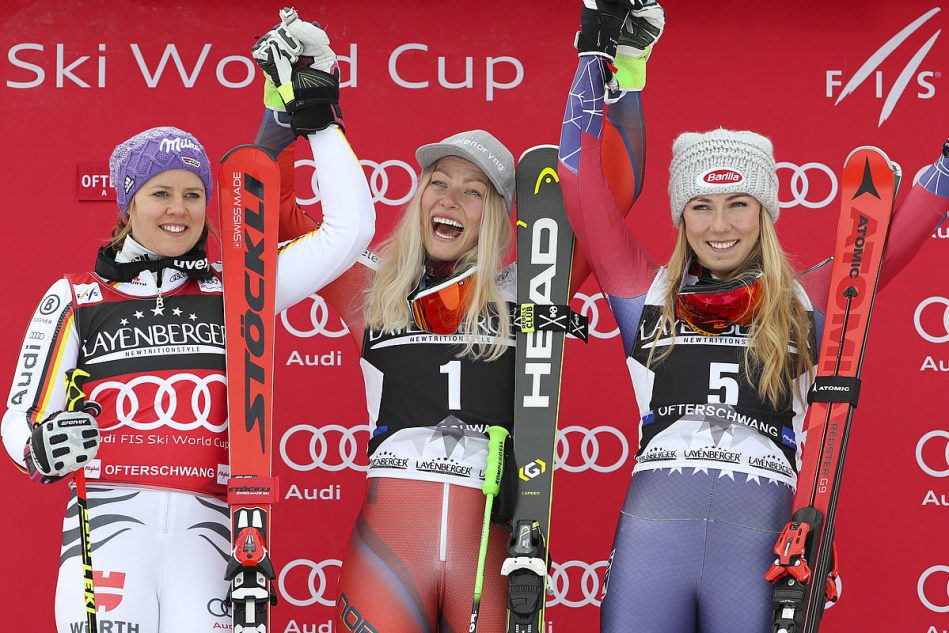 The Norwegian Rangnild Mowinckel continues her magic moment by obtaining two silver medals in the DH and GS at the recent PyeongChang Olympic Games. Yesterday on the snows of Ofterschwang, she won her first World Cup competition.

The strong Norwegian athlete came in ahead of the German Viktoria Rebensburg (second) and third place went to the American Mikaela Shiffrin in the overall World Cup rankings for the second consecutive year.